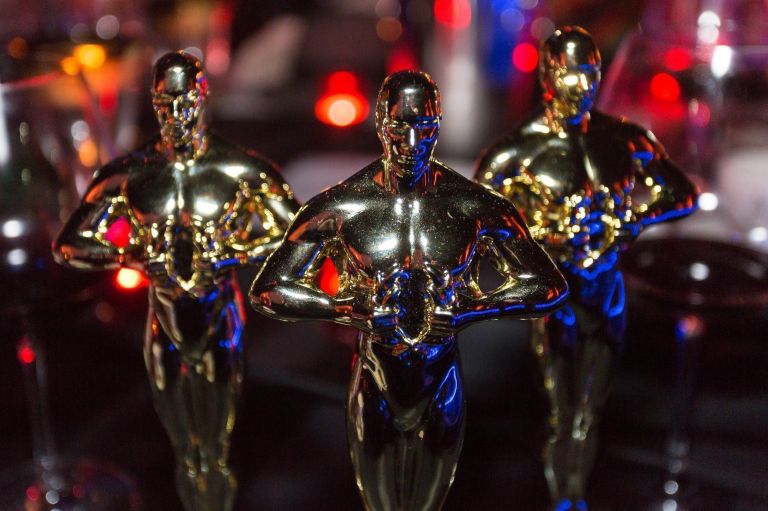 With Oscar weekend upon us it seemed appropriate to show a preview of this glamorous Hollywood inspired, Oscar themed party that I was recently very fortunate to photograph as Weybridge party photographer.

The first Academy Awards presentation was held on May 16 1929, at a private dinner function at the Hollywood Roosevelt Hotel with an audience of about 270 people. The post-awards party was held at the Mayfair Hotel. The cost of guest tickets for that night’s ceremony was $5 ($69 in 2016 dollars). Fifteen statuettes were awarded, honouring artists, directors and other participants in the film making industry of the time, for their works during the 1927–28 period. The ceremony ran for 15 minutes! Popular legend has it that the name ‘The Oscars’ originated from Academy librarian Margaret Herrick, who claimed the award statuette bore a striking resemblance to her Uncle Oscar. I really hope that’s true! In 2002, the Kodak Theatre (now known as the Dolby Theatre) became the current venue of the presentation.

If you are interested in hiring me to be your party photographer and would like to see more, please take a browse through my Party Photography Gallery

Have a great Oscar weekend!

Interested in booking a shoot with me? That's great! Call me, send an email or use the Contact Form and I'll get back to you as soon as possible!